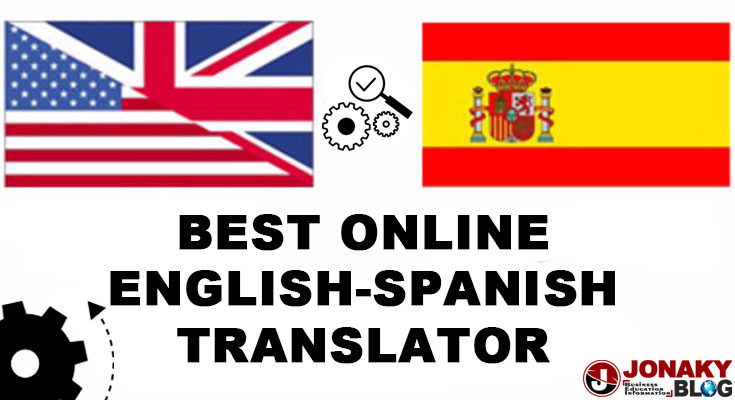 In this article, we elucidated the best online Traductor de ingles a español (English-Spanish translator) that one can use to translate either from English-Spanish or vice versa.

From recent research that we carried out, we noticed that some people are finding it difficult on how to translate English to Spanish.


We explained online websites where you can use the English-Spanish translator for free without any charges, also you can translate at the comfort of your house.

Translating anything you want from Spanish to English using this English-Spanish translator that we explained is quite easy; as all, you have to do is to copy the text and paste it in the field provided for you.

There are other options in case if you wish to translate to other languages as well.

While translating from one language to another, you should bear in mind that the software that does the translation is designed based on Artificial Intelligence and sometimes some of the translations may have some errors in-between.

If the words you want to translate are not properly arranged in a sequential sentence structure, the Traductor de ingles a español (English-Spanish translator) will only convert those words to another language thereby leaving those initial errors as it was.

The translator may not be able to interpret all the phrases correctly, since some English word has multiple meanings based on where it is being used in the sentence.

Also read:   How to Design A Website Using WordPress (with screenshots)

When translating from English to Spanish or vice versa, you need to have some knowledge of both languages; so that you can be able to correct some phrase and verb misinterpretations.

We have carried out some series of research on the best free online translators that one can use to translate some information from English to Spanish; that is Traductor de ingles a español.

They are as follows:

Google as a well-known company in the world offers a free online translator that one can use to translate documents i.e Traductor de ingles a español from the comfort of his home or office.

This allows you to translate a maximum of 5,000 characters at a time, this means that you need to split your into segments if you intend to translate many words.

Google offers amazing features in their free online translator, which can allow you to translate images, voices as well as computer codes.

As Google translator uses AI, sometimes there may be errors in the translated work.

DeepL supports 25 different languages where you can translate from one to another.

Some of the supported languages are English, French, Italian, Spanish, German, etc.

DeepL with a great number of features also allows a maximum of 5,000 characters at a time.

It is as well an alternative to Google translator which has the ability to Traductor de ingles a español and to other languages as well.

This is a powerful free online translator that comes with some languages which can allow you to translate from one language to the other.

Using Elmundo to Traductor de ingles a español (translate from English to Spanish) is quite easy.

Though this translator is limited to 800 characters per time.

Microsoft Bing is a very popular and fantastic translator that allows users from anywhere in the world to translate for free.

This awesome translator enables you to translate from English to Spanish and to almost all the popular languages in the world.

Bing translator comes with some features on its homepage that will get you started or play around with the translator before translating your work.

This translator is limited to only 1,000 characters per time. Though other features seem cool.

Cambridge Translator is limited to only 160 characters per time and you can only translate a maximum of 2,000 words per day.

It comes with other free 23 languages that you can translate your work to as well.

Pros of these online Traductor de ingles a español

Also read:   How to Design A Website Using WordPress (with screenshots)

I hope you got all you need on how to use the Traductor de ingles a español (English to Spanish translator).

The translators we listed above are the most recommended and most used free online translators, so feel free to use them in your projects.

They may have a few errors in the translation, so they are not always 100% accurate. 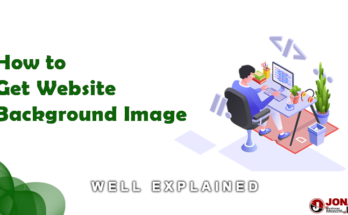 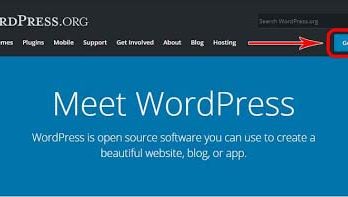 How to Design A Website Using WordPress (with screenshots)